Maximize resources without breaking the bank.

In the past, when a system or network was overtasked and underperforming, a business owner had to invest money in more hardware to support the increased demands on the company’s operations. This is an inefficient business model that can ultimately result in overspending.

If your equipment is underperforming, the first response should not be just to buy more physical devices. Your first move should be to look at the way you are using your physical resources and how that can be optimized.

Server virtualization software allows you to achieve higher performance with a smaller number of physical servers. If you have seen a drop in performance or you aren’t seeing the productivity that was predicted, it is likely that your operating systems are not being properly managed.

Virtualization is a process that enables every application or operating system that you are running to access the computing power it needs separately. These separate software packages are called virtual machines, and they create a more efficient path for data to be transferred.

Your actual physical hardware, such as storage units, CPUs, and networking devices, are all managed as a single resource that delivers power individually into every virtual machine. Instead of a constant tug-of-war over resources, you create a productive flow of power through virtual hardware.

This distribution of power is made possible through the application of hypervisors. A hypervisor acts like a funnel, allowing every virtual machine to get what it needs without dragging down overall performance.

Partner with Stability Networks today.
We give you the tools to succeed.

How Virtualization Will Help Your Business

Virtual private servers (VPS) like these will empower you to get the most out of the investment you have already made in your existing hardware. It is Stability Networks’ mission to not only deliver the best care possible but to also increase efficiency and help your business succeed with our information technology tools. This kind of efficient thinking means that you’ll save money and see an uptick in performance at the same time.

And there are other bonuses you can get from virtualization:

The Best Software For Your Situation

We are always working to provide the best solutions for your particular situation. This tailored approach means that we will make specific recommendations based on your existing software and the needs of your business. Stability Networks primarily offers two types of software for server virtualization: Microsoft Hyper-V and VMware. Each of these pieces of software has its own benefits and best applications.

Typically, we recommend Microsoft Hyper-V for situations with fewer than 20 servers and if the client already uses Microsoft applications, because they will have a more straightforward interface. VMware is recommended for more robust networks that require an extensive server setup.

Contact Stability Networks today to find out more about server virtualization and which services we recommend for your business’s unique situation. 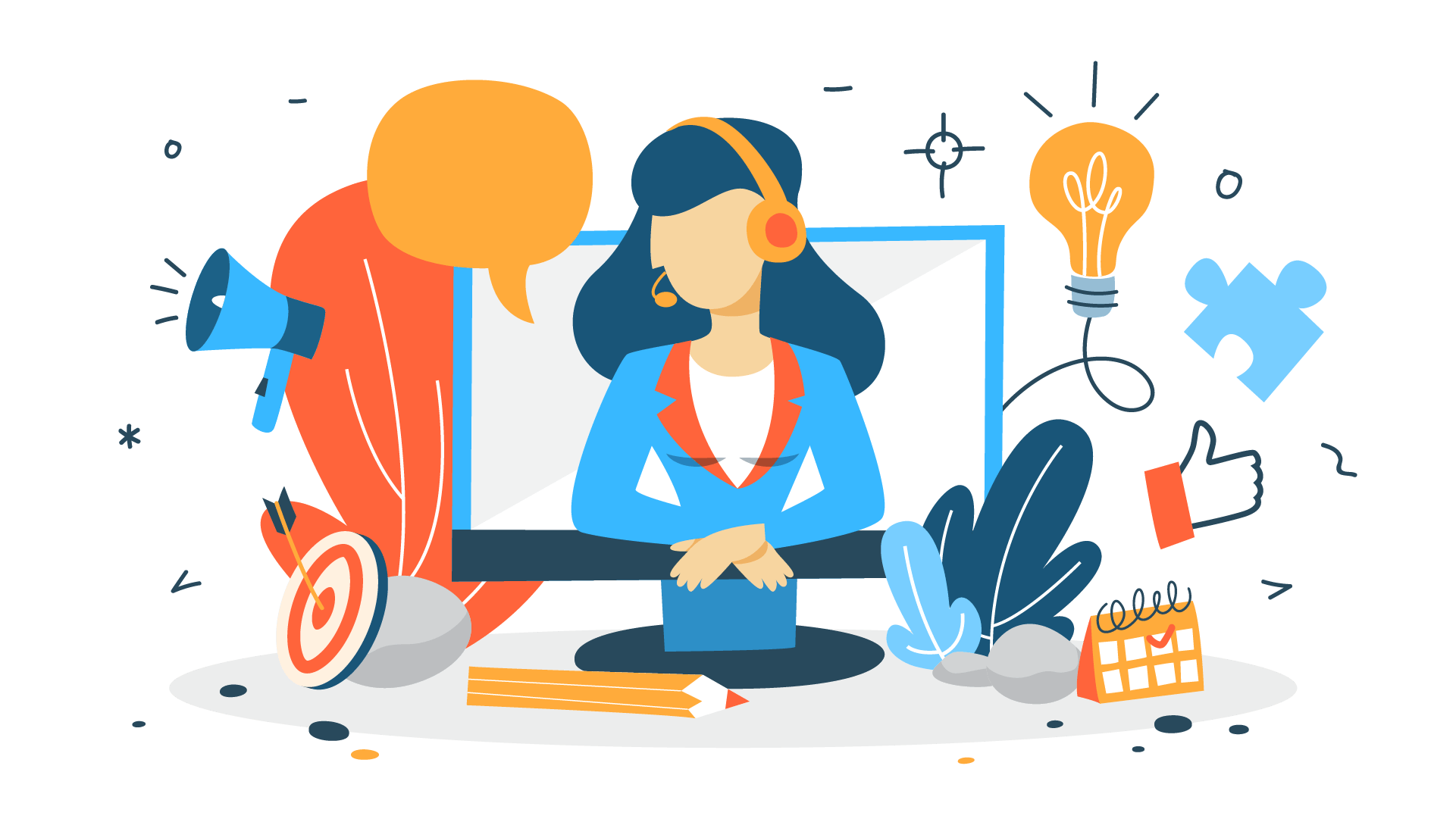